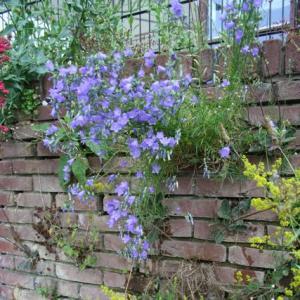 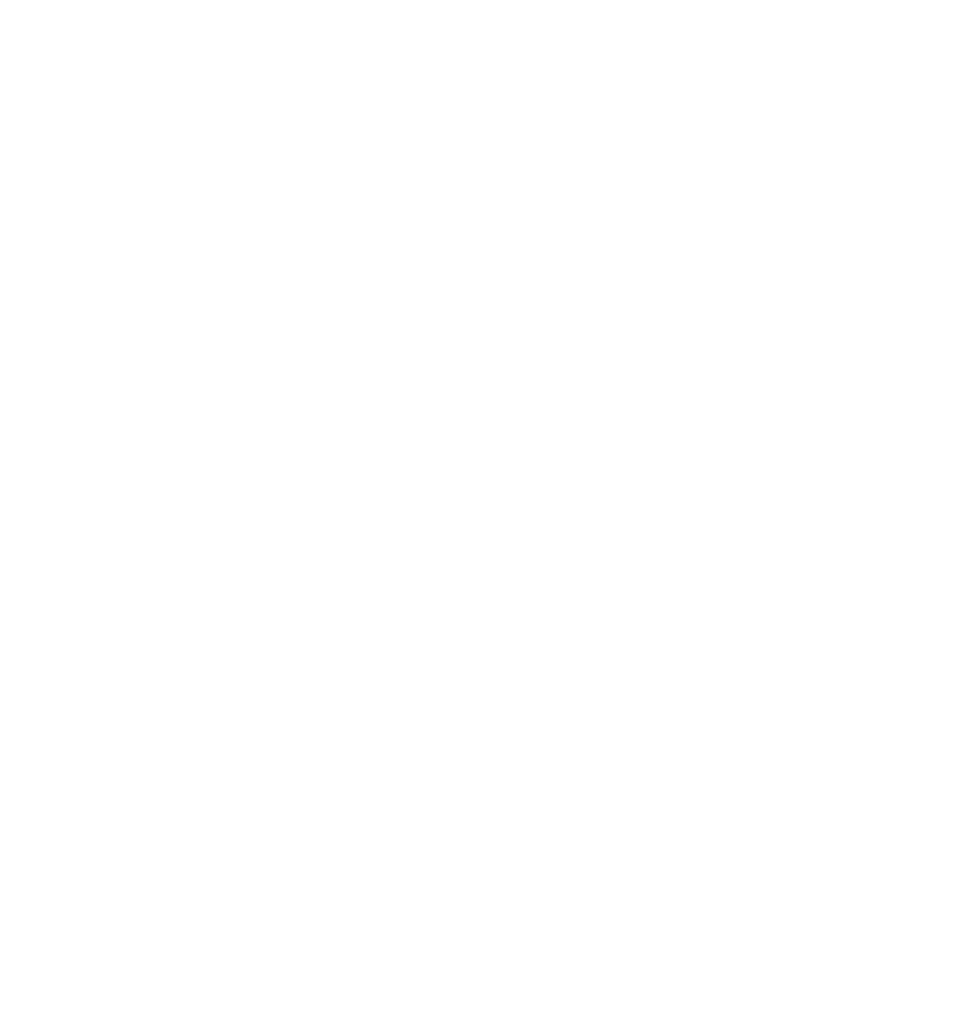 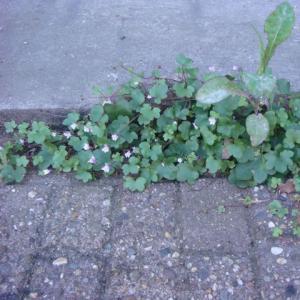 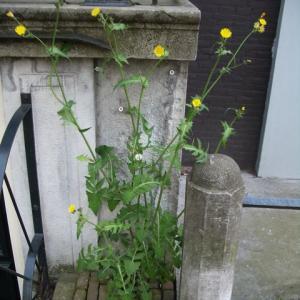 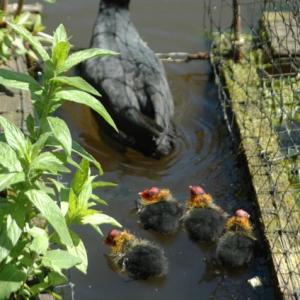 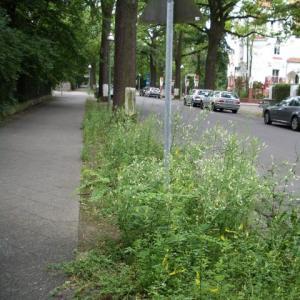 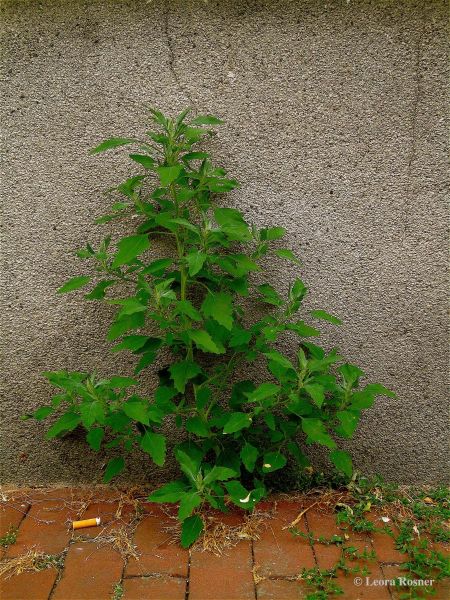 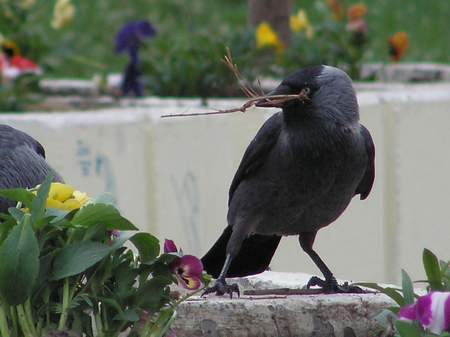 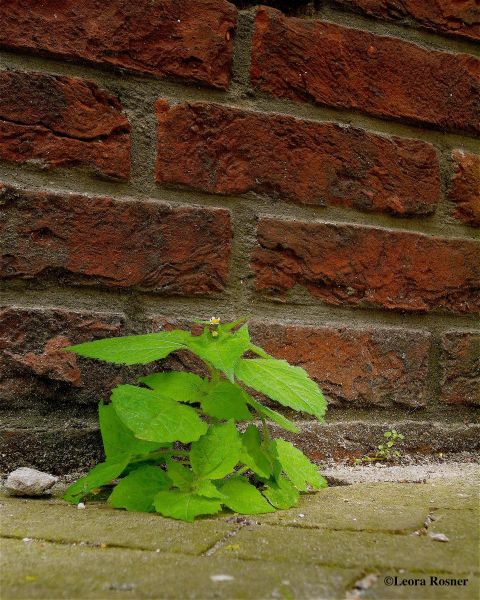 The actions we undertake under the banner of “creating biodiversity-friendly cities” are about more than just conservation, they are about managing urban biodiversity in a broader sense. Frequently in our discussions of this topic, two distinct but interdependent ideologies tend to emerge. First, we begin by talking about how to preserve the area’s unique plants, animals and ecosystems, which is largely the foundation for the conservation objective in managing biodiversity. However, discussions are increasingly incorporating a second notion, which centres on our motives for managing biodiversity, and in urban areas these are largely expressed as a desire to manage biodiversity for the multiple benefits it provides to people. This latter approach is largely concerned with managing the delivery of ecosystem services for the health and wellbeing of the human population. Recognizing and then fostering the correct balance between these two ideologies is important if we want to be successful in the long-term.

If we wish to achieve this broader goal of preserving, managing and enhancing urban biodiversity, we need to explicitly consider both ideologies, and strike a balance that is informed by the local context or “place”, and the objectives that we are trying to achieve. In this way we can ensure that we maximize our opportunities to get a win-win outcome for people and biodiversity (Fig. 1). Without a balance between these two ideologies, we can end up with a situation where either nature wins, such as in the creation of a biodiversity reserve that does not allow local community access and therefore no opportunities for interaction and engagement, or a much more common situation where people win, for example when lawn and trees are planted to mitigate the local climatic conditions for people, but provide little habitat for plants and other animals. It could be argued that while these situations might be a small win for one component in the short term, in the longer term they are likely to result in a lose-lose situation. 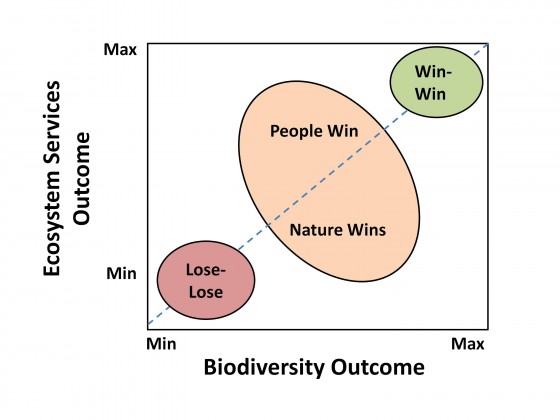 Fig. 1 Conceptual diagram showing how decisions made entirely within a single ideology can result in win-lose situations, and therefore highlighting the importance of balancing the two ideologies in order to deliver a win-win situatio

Karen Seto and her colleagues have predicted that unless global efforts are made to reduce the impact of urban expansion on existing natural areas more plants and animals will go extinct by 2030 (Seto et al. 2012). Our research indicates that for some cities we can expect significant losses of biodiversity, especially local extinctions, even without the further destruction of existing natural habitats because they are carrying what ecologists refer to as an extinction debt (Hahs et al. 2009). Simply defined, extinction debt is our prediction of the number of species that will most likely go extinct in cities over the next 100 years based primarily on the fact that the larger areas of natural habitats that once supported a diversity of plants and animals have become significantly reduced as the cities have developed and grown. In the case of plants, local extinctions in urban areas occur because populations that persist in relatively small natural areas are vulnerable to extirpation due to a variety of factors including a lack of pollinators and dispersers, increased plant-plant competition and herbivore loads, disruption of ecosystem processes, altered disturbance regimes and a reduced potential for migration and recolonization due to the absence of nearby allied populations. 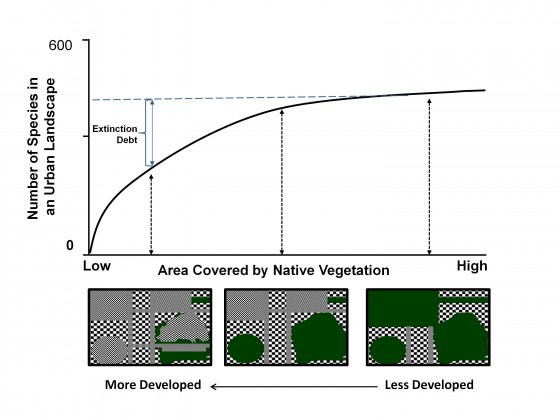 Fig. 2 A diagrammatic representation of the relationship between the area covered by native vegetation in cities and towns and the persistence of native plant and animal species. Grey shading represents built up areas and green shading indicates native vegetation. Extinction debts occur due to the lag time between the loss of habitat as shown from right to left and the ultimate local extinction of plant and animal species. The solid line represents the expected number of species based on well established ecological species/area relationships (Hahs et al. 2009).

Extinction debts primarily occur in relatively young cities, those less than 200 years old, that have experienced extensive native habitat destruction, but still support a diversity of plants and animals in relatively small reserves and parks. Using well established ecological species/area relationships it is possible to predict the number of species small reserves or parks can support (Drakare et al. 2006, Hahs et al. 2009). The smaller the size of the reserve or park the fewer species it can support, which will inevitably lead to the extirpation of some species over periods of decades or centuries. Following this principle, the greater the decline of the total area covered by native vegetation in urban areas the less native biodiversity can persist over the long term. (Fig. 2). For example, our research indicates that pre-urbanization the greater Melbourne area included some 225,000 ha of native vegetation, but by 2005 over 90% had been destroyed. But somewhat surprisingly, Melbourne still supports over 90% of the native plant species recorded over past last 100 years. Using this information with the species/area relationships discussed above and the fact that Melbourne has lost such a significant amount of its native habitats, we propose that the city is carrying a high extinction debt. We predict that over the next 100 years it could lose over 55% of its native plant species (Hahs et al. 2009, Hahs and McDonnell in press). For example, our Plains Grasslands community has been reduced by nearly 50,000 ha with only 7.3% of the original habitat remaining, but it supports over 350 native plant species. This plant community exhibits the highest local extinction debt in the region with 21% of the species predicted to go extinct in the future which equates to a loss of some 184 species if management actions are not undertaken over the next few decades (Fig. 3)

The strategy: four ways to reduce the loss of native plants and animals from our cities and towns

In order to reduce the further loss of native plants and animals from our cities and towns in the future, we need to develop management actions that mitigate the negative impacts of small reserves as well as the detrimental chemical, physical and biotic conditions that occur in urban environments. In the following paragraphs we will discuss some key issues related to the creation of management actions to reduce future local extinctions of plants and animals in our cities and towns. These include (1) link management actions with ecological knowledge, (2) protect existing natural habitats, (3) restore degraded habitats, and (4) integrate remnant patches into the urban landscape. 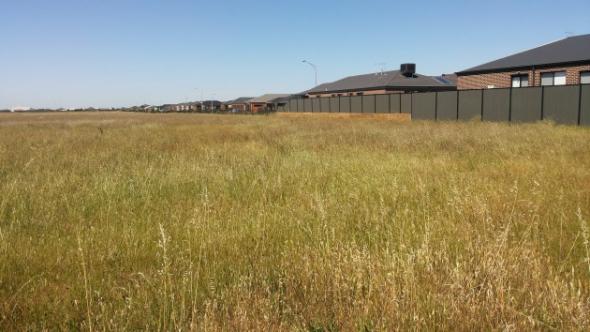 Management is critical to conservation practices in urban landscapes. Without effective and efficient management practices, the remaining areas of native vegetation, either remnant or restored, are unlikely to deliver the desired outcomes for conservation of native species. One of the basic foundations of effective ecological management is having a strong understanding of the biology, ecology and population dynamics of the target species and the community level processes that influence the composition of the plant and animal communities. This basic ecological understanding relates to patterns such as the distribution of things in time and space (Level I, Fig. 4 ), as well as processes which involve the interactions between organisms, and how they are modified by local context (Level II, Fig. 4).

When this information is available, it can help to inform and guide the most effective and efficient strategies for action (Level III, Fig. 4). When the information is either limited, or unavailable, any decisions about potential actions have to be based on either a “best guess” approach or through learning by doing. 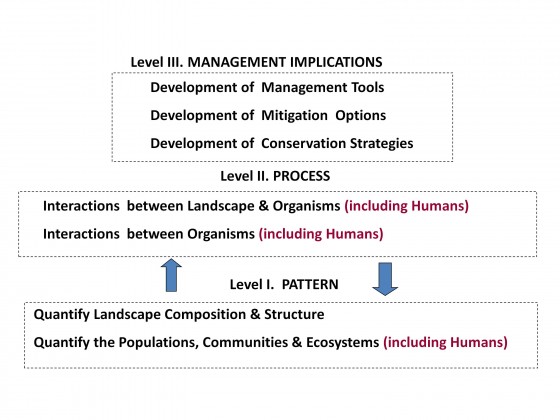 Fig. 4 The relationship between science (Level 1 and Level 2) and effective ecological conservation, management and restoration (Level 3). It is difficult to achieve useful and effective outcomes in Level III without good information in Levels II and I.

Unfortunately, plants and animals are relatively understudied in most of our cities and towns. This means that many of the decisions we are making with regard to how we manage urban biodiversity is being made without a comprehensive knowledge base. We therefore have a pressing need to collect more of this basic ecological information at local urban scales if we want to identify the most efficient and effective management and restoration practices for these systems. In addition, there is a need to conduct more research that investigates the social dimensions of ecological management, in order to better understand the constraints, and options for negotiating alternative outcomes. These social dimensions include understanding the constraints that land managers are operating within, and the potential ways to circumvent these constraints such as overcoming barriers to ecological burning, or identifying alternative practices; as well as understanding how we can engage the broader community in understanding, valuing and supporting these important elements of our natural heritage.

Incremental habitat loss has been identified as one of the most widespread, yet least recognized sources of local plant extinctions in urban areas. This incremental loss occurs when the impacts of multiple small scale decisions are added up over time and space, or when a site becomes degraded over time through inappropriate management actions. When there is already such a small extent of native vegetation cover remaining within cities, those areas that do exist become even more valuable to the local ecosystem and the human population because of their rarity. These areas represent some of the last remaining examples of a city’s natural heritage, and may be critical habitat for plants and animals that cannot persist in the urban landscape outside of these remnant patches. Therefore, protecting the remaining areas of native vegetation is a critical first step in minimizing the extinction debt for the city.

To reverse the impacts of reduced habitat availability, we need to actively undertake restoration efforts in strategic locations throughout our urban areas. These restoration actions can occur at a range of spatial scales, as multiple actions taken at scales as small as 1 m2 can contribute to incremental habitat gain. However, in such cases we may need to be flexible in our approach and recognize that these efforts may be more about gardening practice and the introduction of individual plant species, rather than attempting to recreate a functioning ecosystem. In other cases, where larger areas are available, we should be striving to develop restoration practices that allow broad-scale restoration actions to occur, as these initiatives would allow us to achieve the greatest gains over the shortest time periods.

One of the more underutilized actions that can play an important role in biodiversity conservation involves modifying the urban matrix to make the differences between the remnant patch and the surrounding landscape less pronounced. Built structures such as roads and buildings contribute to localized warming and the heat island effect. They also modify patterns of wind and rain within the urban area, and can restrict the recharge of the ground water as rainfall is largely redirected out of the system via an efficient network of roads and drains. All of these factors can contribute to drier, more exposed conditions within the remnant patches, and the associated effects on vegetation.

By increasing the amount of permeable surfaces adjacent to remnant patches we can increase the amount of water that enters the soil and recharges the local ground water tables. By planting trees, shrubs and other plants within the urban matrix we can moderate the local climatic conditions such as temperature and atmospheric water, as well as reduce the flow of wind along urban canyons, and thereby create less extreme environmental conditions in the landscapes surrounding important patches of native vegetation. In addition, by integrating native plants into adjacent street, garden and park landscapes we can increase the effective population size of the various native species, and create a network that increases the opportunities for plants and animals to move across the landscape. This increases the effective size of the remnant patch, and reduces the isolation between patches, and therefore contributes directly to conserving and enhancing biodiversity in our cities and towns.

Hahs A. K. and M. J. McDonnell (in press) Extinction debt of cities and ways to minimise their realisation: A focus on Melbourne. Ecological Management and Restoration