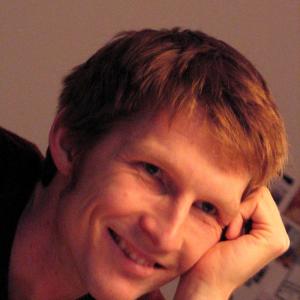 *1977, studied in Aachen and Bordeaux and is architect and building biologist. He aims to create living environments which interact in a positive way with their inhabitants’ body and mind.

In 2008 he set up the bureau AAYU architects which he runs together with Luigi Pucciano ans Urs Hasenberg and the team Stefanie Tseggai, Katarzyna Lawicka and Olaf Kramer.

Beside his job as an architect in Amsterdam he runs biological investigations on dwellings and researches the possibilities of bio-logic urban housing. As guiding line of his work with AAYU architects he hads set up URBAN BIO LOGIC.