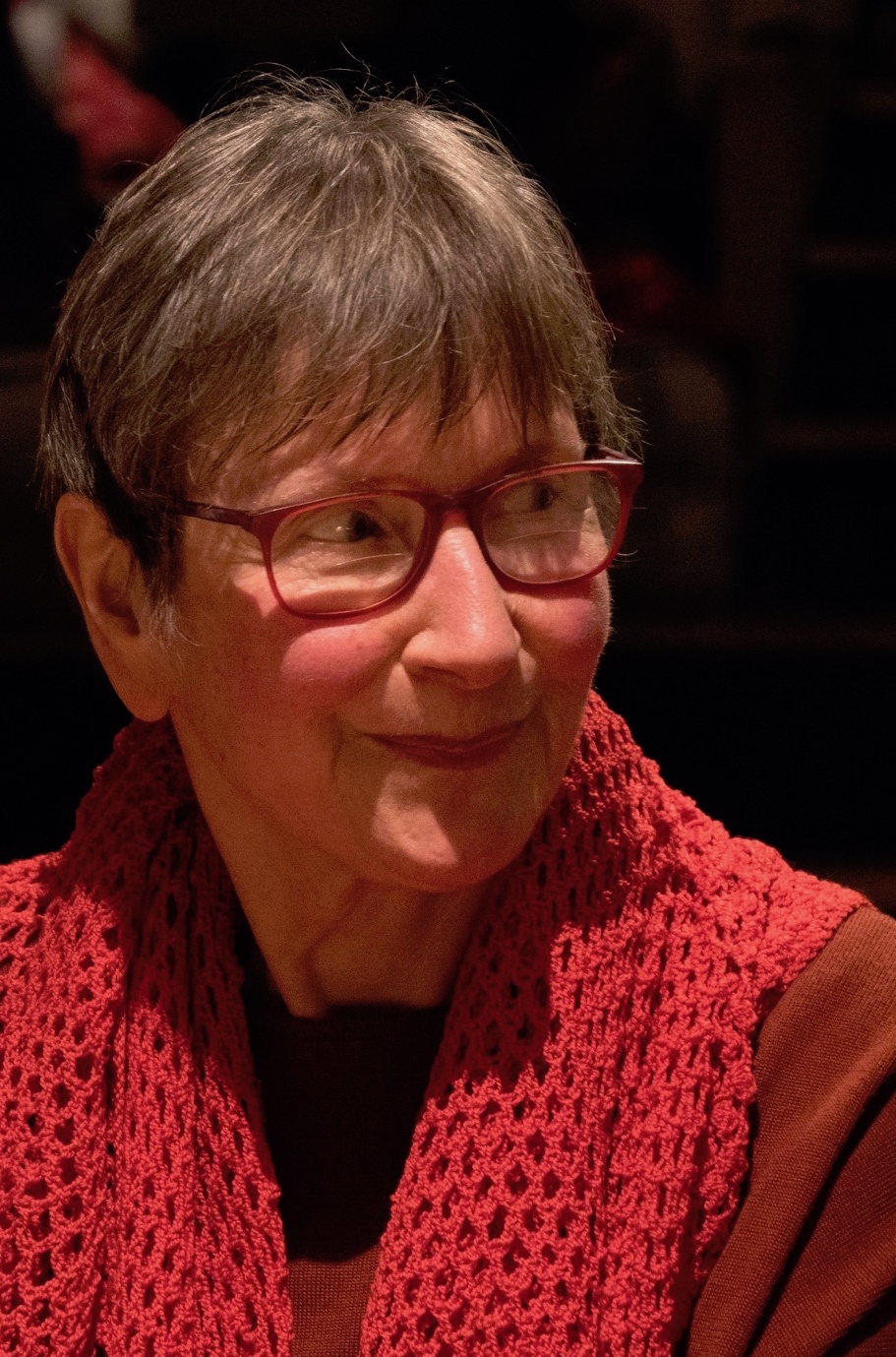 Helga Fassbinder is an urban planner, political scientist, author, professor emeritus at the Technical University of Eindhoven (TUE) and the Technical University of Hamburg (TUHH). She was chair of the TUE Institute for Urban Renewal and Management, and head of the TUHH Institute for Urban Planning and Development. She is currently chair of the Biotope City Foundation and edits the online magazine Biotope City Journal.

Fassbinder initiated new ideas in urban planning long before the mainstream. In the late 1960s, while still a student, she organised the fight against the demolition of Kreuzberg in Berlin and mobilised students in the architecture department at the TU Berlin to counter-planning according to the then new concept of cautious urban renewal. She received her diploma in architecture and urban planning in 1970 and her doctorate in political science in 1975. Her publications on urban renewal led to her appointment to the first university chair of urban renewal in Europe at the Technical University in Eindhoven in 1976. There she worked with students who supported action groups across the country in their fight against the demolition of their neighbourhoods.

Until 2014, she was a member and vice-chair of the Technical Advies Commissie Hoofdgroenstructuur of the city of Amsterdam, a commission for the protection of green zones and inner-city green corridors. For years she served on advisory commissions of the Dutch Ministry of Housing and Planning and in the 1980s represented the Netherlands on the Economic Council for Europe (ECE) Commission ‘Area based Urban Renewal’ in Geneva.

After the fall of the Berlin Wall, she was invited to present ideas for the further development of Berlin. She proposed a broad public forum with representatives of the city’s various social classes and groups, and initiated and organised the Berlin City Forum together with Senator Volker Hassemer. Fassbinder was then a member of the steering group of the City Forum from 1990-1996.

Around the turn of the millennium, long before the broader recognition of the value of greening for living conditions in cities, she developed the concept of “Biotope City, the dense city as nature” and organised an international congress on this topic at TUE in 2002. In 2004, she founded the Biotope City Foundation, which has published the BIOTOPE CITY JOURNAL since 2006. The foundation encourages the greening and integration of nature in the city and supports initiatives and projects.In 2010, together with the Viennese architect Harry Glück, it initiated a first city district based on this concept. This led to the construction of the Biotope City Wienerberg in Vienna, a quarter with 1,000 flats and residential follow-up facilities, which was built on the former CocaCola site in Vienna’s 10th district. Two-thirds of these flats are built in the social sector; in addition, the quarter has local supply facilities, a school, kindergarten, commercial spaces including a hotel. It has be completed and occupied at the beginning of 2021. It is car-free and intensively greened, and has a large amount of trees that would cover all 2 hectares on its own. It is a pilot project of the Vienna International Building Exhibition 2022. The project has received the International Greenpass Platinum.

At present, Helga Fassbinder is involved, among other things, in lectures in many places in Europe to stimulate a change in urban planning towards a dense, green city as biotope, the city as nature. She is the author of several books and articles on planning strategies, residential architecture, urban renewal, planning participation and the city as nature.

She lives in Amsterdam and Vienna.